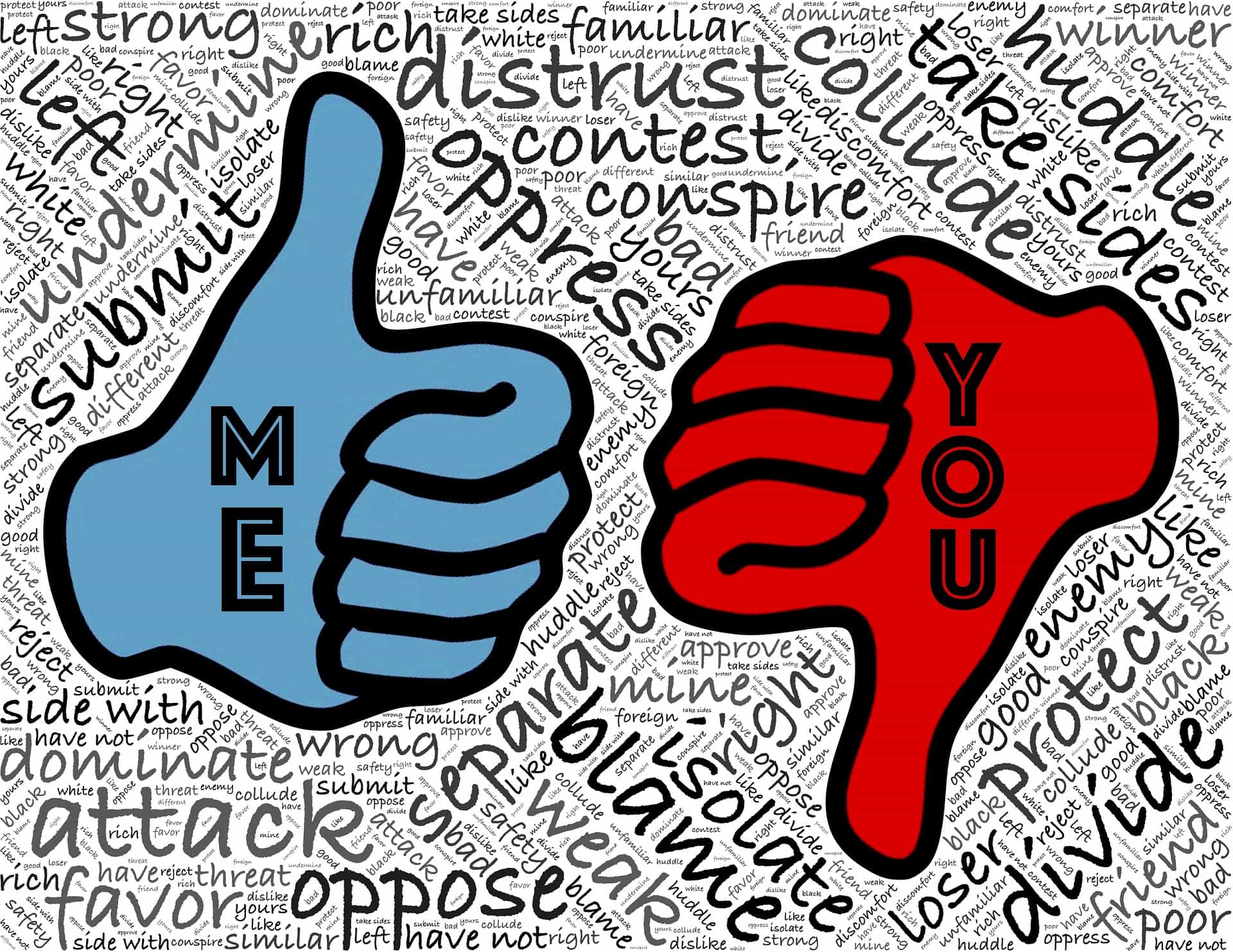 Is being selfish all that bad? I say yes and no. If you have a genuine goal and focus in your life. I say fuck it! Be selfish to your heart contends. Why you may ask? Because you're focused. You simply have no time for BS, doing favors for others who may or may not value your time.Time is so finite, it comes and goes before you know it. One moment you're in high school or college with a dream. A few sidetracks later you're in your 30’s or 40’s scrambling to get your goals and dreams accomplished. This is how a midlife crisis happens. Time has passed trying to find yourself, having fun with friends. Working a job you mildly enjoy, not giving it your all, fearing failure, fearing not being good enough, helping others for whatever reason, and so on. Life has passed you by. But it's not too late, to separate yourself, focus and be selfish.It’s your life you live it how you want when you want. I get that. Who am I to tell you what you should do with your life. But meet me halfway. Ask yourself do or did you ever have goals and dreams? Now ask yourself are you accomplishing these goals and dreams? Are you where you want to be in life?Now if you're not working towards these goals. What are you doing? What happened? I bet during your journey throughout life you may have been a little more selfless than you needed to be. Either that or procrastination has a big part of this. For me, it’s both of these. Even though I have many things accomplished in my life. I still feel like I haven’t accomplished anything yet.If only I was a little more selfish throughout my journey. I’d be much closer to where I want to be. I’d be that glorified software engineer. Decorated with 4+ degrees and 20+ certifications and certificates. Id also has mountains of apps, websites, and software for download. Online courses, books, a thriving business, and YouTube. If only I’d just said no or maybe refer them to someone that has the time to help them. Throughout my life, I’ve helped people and have gotten nothing in return. I even take the time to help those that knowingly hate me and very publicly tried to stab me in the back.I’m sure there are many of you out there that has done the same thing. Honestly, it feels right for me to help others but not like this. As I said above time is finite. So I’ll just be helping people indirectly from here on out. I’m making myself a ghost, impossible to get a hold of. If they do get a hold of me I simply say no, or I can’t with no explanation.I’ll have many things online including this platform that can help them. Wanna learn to trade or improve your coding, try kodotrading. Want to get fit kodofitness; want to overall improve yourself kodoninja and so on. Everything will be carefully researched planned, written, and filmed. My time is valuable. I’ll charge a premium for my services outside my various free and paid materials. Because in actuality I’d rather be improving and creating content that can help countless people at one time. That's mutualism, the best thing for everyone.I’m sure if you were a little more selfish in life you would have that dream job by now. Or in general, you would at least know you put everything into your goals and got the most out of what you wanted to do. If you stop to take care of everyone's needs before yours; you’ll always fall short of who you are and who you want to be. It’s never too late to isolate yourself, leave those needy “friends”, family and others behind that are using you. Forget everything and everyone else and focus on who you're meant to be.
Show me
Benefits of being single by kodoninja 2 years ago | dating |  (#single #sex #love #dating #fling #self-improvement #time)
000 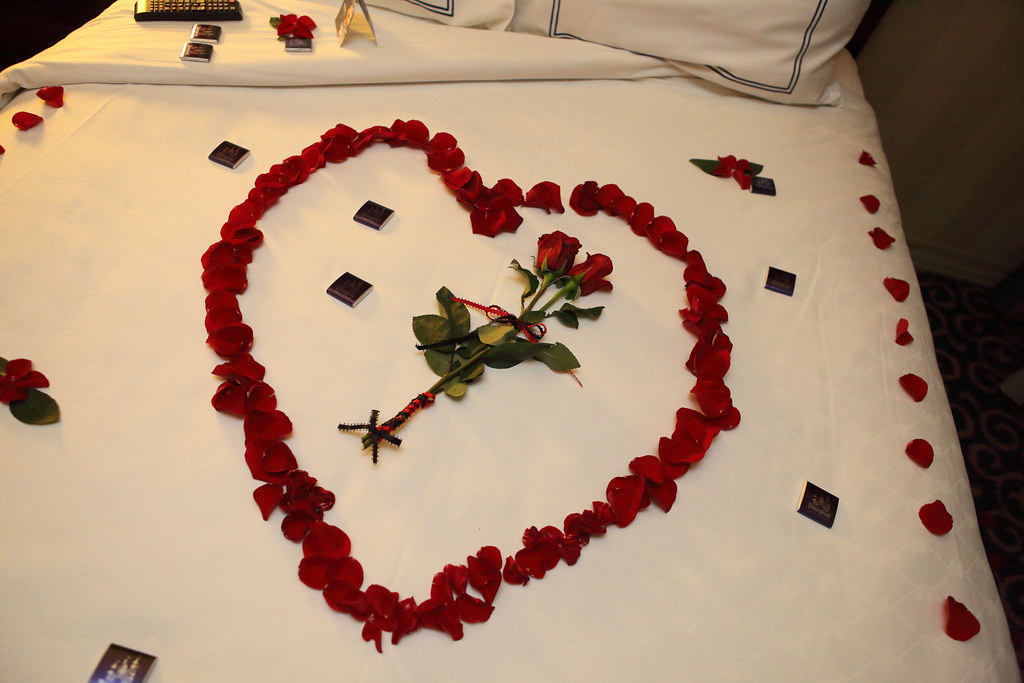 Let me start by saying; this will be from a man's point of view. However, the ladies can learn from this as well. Whatever your into trust me it works. Here are 5 simple reasons why being single can be quite beneficial. READ TO THE END! 1. Time: Time is the greatest gift from mankind more so than Money, Sex, & Fame. And you shouldn't be wasting any of it. Our time here on earth is very short; tomorrow’s not promised to us, YOLO. So now we have more time to make shit happen. Get fit, read, focus on yourself, spend time with your friends, casually date, explore the planet, go camping, write a book, fuck a friend lol, go clubbing, learn new skills, get an online degree, build a computer… You name it but just don’t waste it. Let’s be honest no one needs anyone they’re billions of girls on this rock no one is special when it's all simplified. Manage your time a lot more wisely now that your single, I’m confident you’ll find another. 2. Productivity: This has turned out to be my favorite from the 5 other than #5. It’s as simple as it reads. You have way more time now; so be productive. If you had plans to build an app, well here's your chance. Build an empire, well nothing’s stopping you. Research, plan, develop, make money, file, etc. Just do it. Not distracted with your girl anymore no excuse. You can allocate your time wisely to get a wide variety of things done. Wanna learn trading, editing, or even how to do a backflip. Just plan it right and do it.   3. Growth: Whether it was mutual, a rough breakup, divorce, a break or maybe you're an Incel. You can take this time to reflect and grow. Make your self better inside and out. Read a few improvement books, watch healthy You-Tube (redpil), study human nature, and learn. Get even hotter women by building up your charterer, importance & body. Get on your grind no women should ever come before your dreams and goals. They'll always be #1. You wanna be the tech mogul, that bodybuilder, that whatever. It is #1. You can’t grow while your chasing someone, you can’t evolve by settling for what you have and what you can get. Always think bigger and better. Then go for it truly become the greatest evolution of yourself. The right one will come to you don’t go looking for her. 4. Freedom: Congratulations your single and free. No nagging girl complaining about nothing, no dates to remember, no trying to prove to her or anyone... Anything can be done just as you intended it to be without the input of anyone incredibly stuck to you. Your FREE so enjoy it.  5. More sex: At this point, you have the time. You’ve developed a mission to be more productive. Those goals you held off because of her now you're getting it done. You can grow, learn new things, talents, hit the gym get an 8 pack, your free to do whatever. And you're not attached. Studies show that single status is the ultimate gateway to more sex. Just ask any frequent club or party hopper. Makes sense, less or no feelings, you can date on rotation, hookup, on to the next… All sounds good; sex lasts roughly last a few hours, and you can quickly get back to your goals. But..., be smart this can do way more harm than good if done carelessly. Hoping from person to person, club to club, work, friends, new meets, acquaintances... This all takes a lot of time; remember "time", your goals, get in that millionaire mindset. Don't waste your time getting laid; be more productive to improve and grow on every level. For me, I like to focus 95% of my time on strictly me, my goals, and my dreams. I like to constantly improve myself. If you're going to have way more sex than I recommend, cough, hear me out… Find someone in tune, and in “love” with you; or at least likes & respects you. Someone you can casually date. Maybe throw in a few relationship benefits. But don’t let it turn into a relationship at least not yet. Make sure she’s focused on her own goals, getting her own money, building herself up as well. Having the same 80% - 95% mentality as you do. You guys just do the ? 5% ? together, SEX, hookups, light dating hanging out, etc. Then back to the millionaire habit grind. That’s right cough… My solution to being the best singe version of yourself is to do it in a “casual dating relationship”  lol. I hope this makes sense to everyone.
Show me
Never date a girl posting provocative selfies by kodoninja 1 year ago | Living |  (#dating #girls #time)
000 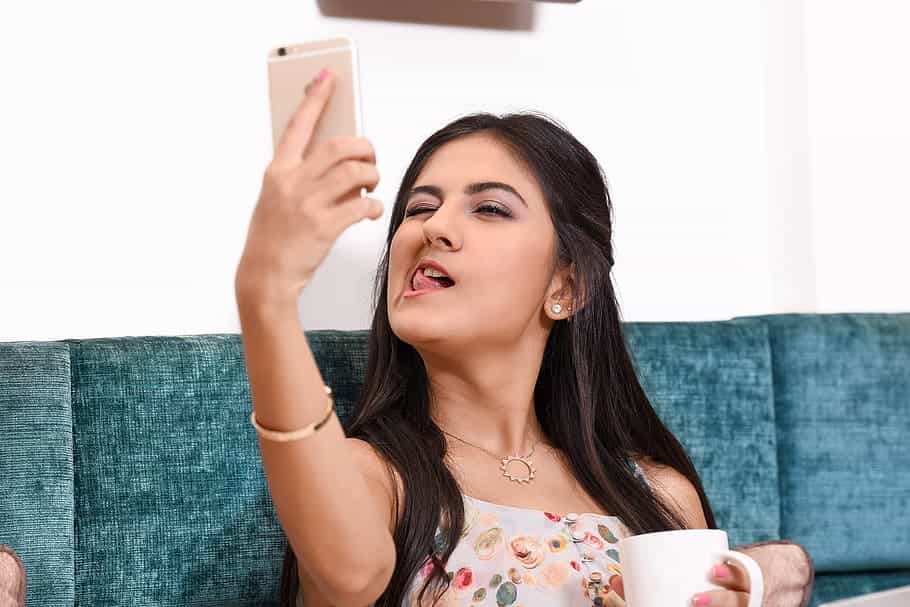 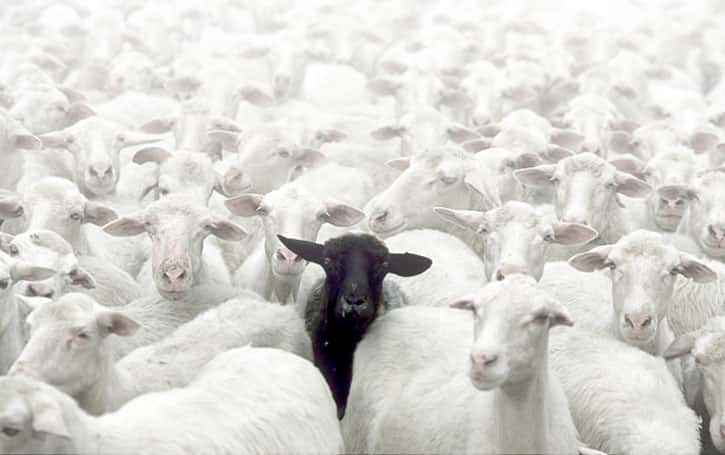 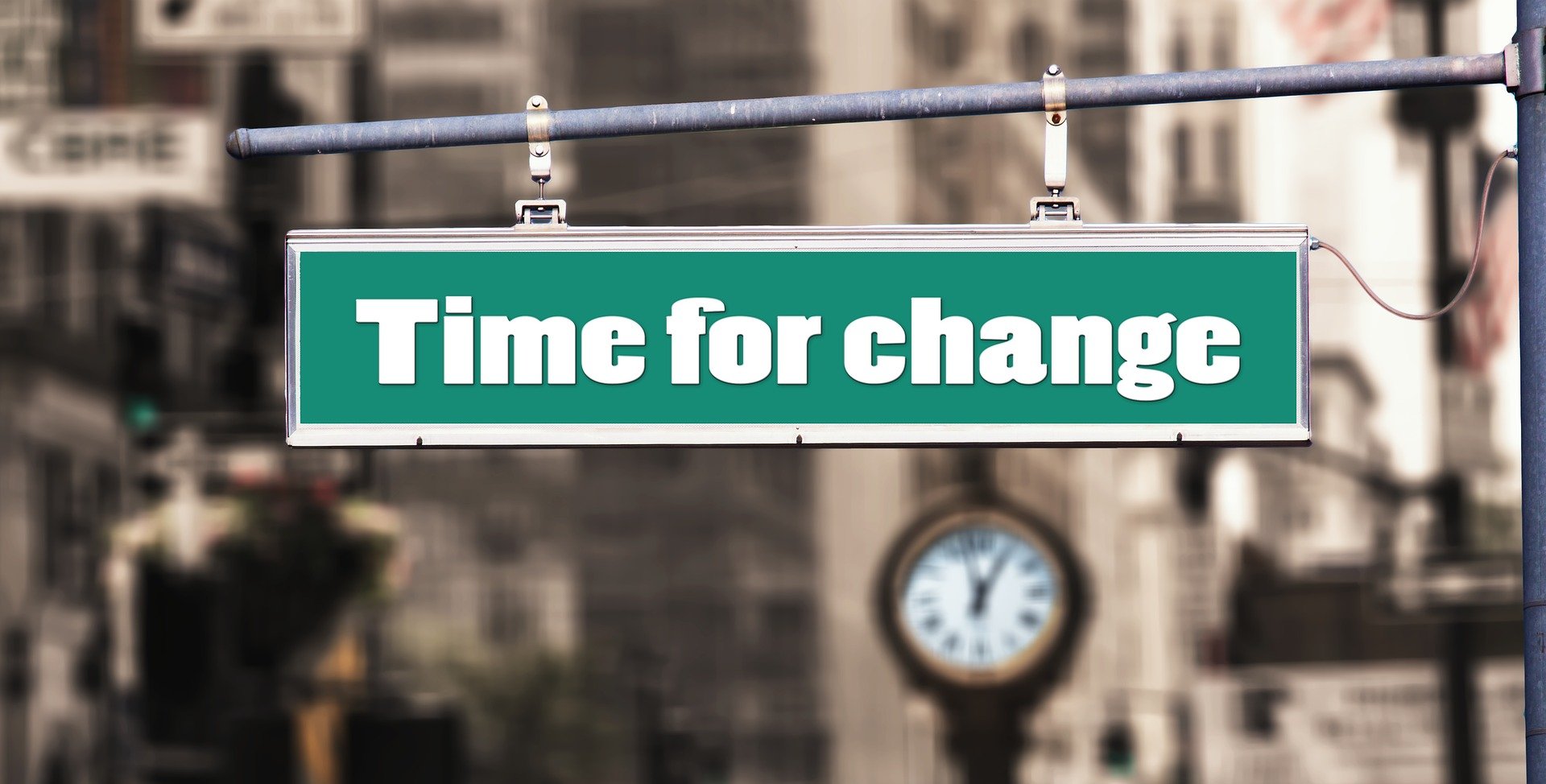 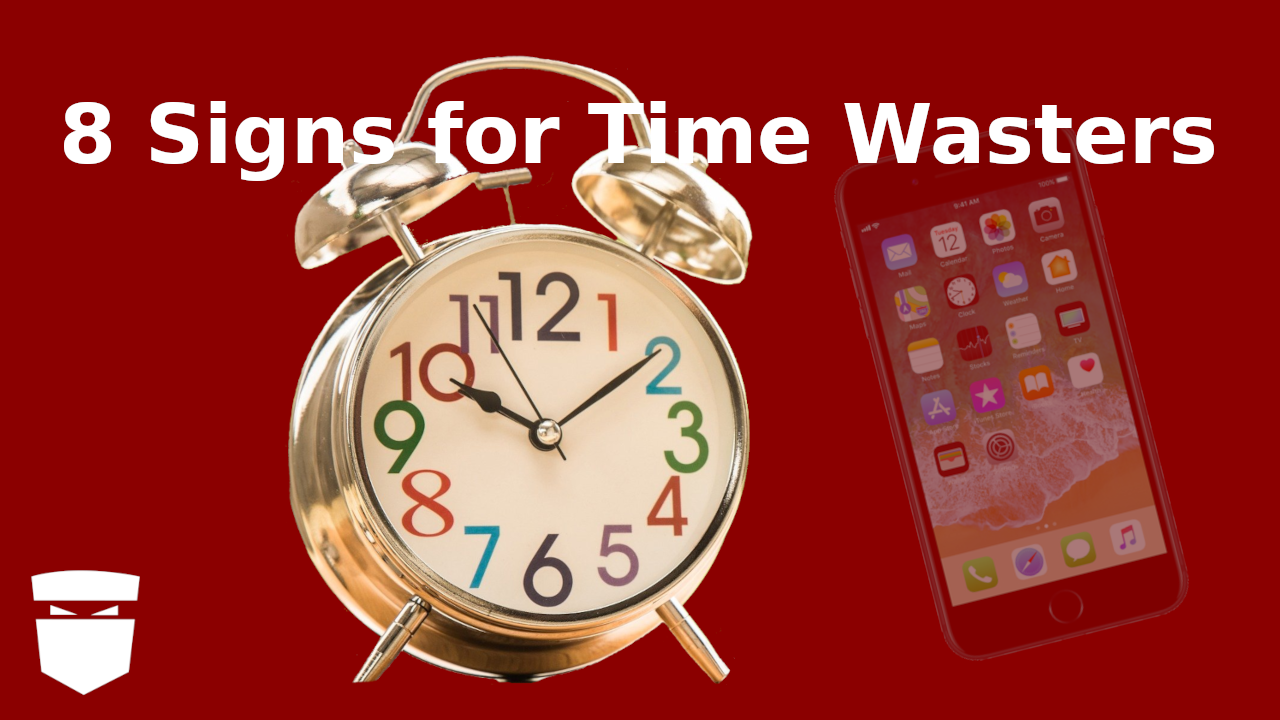 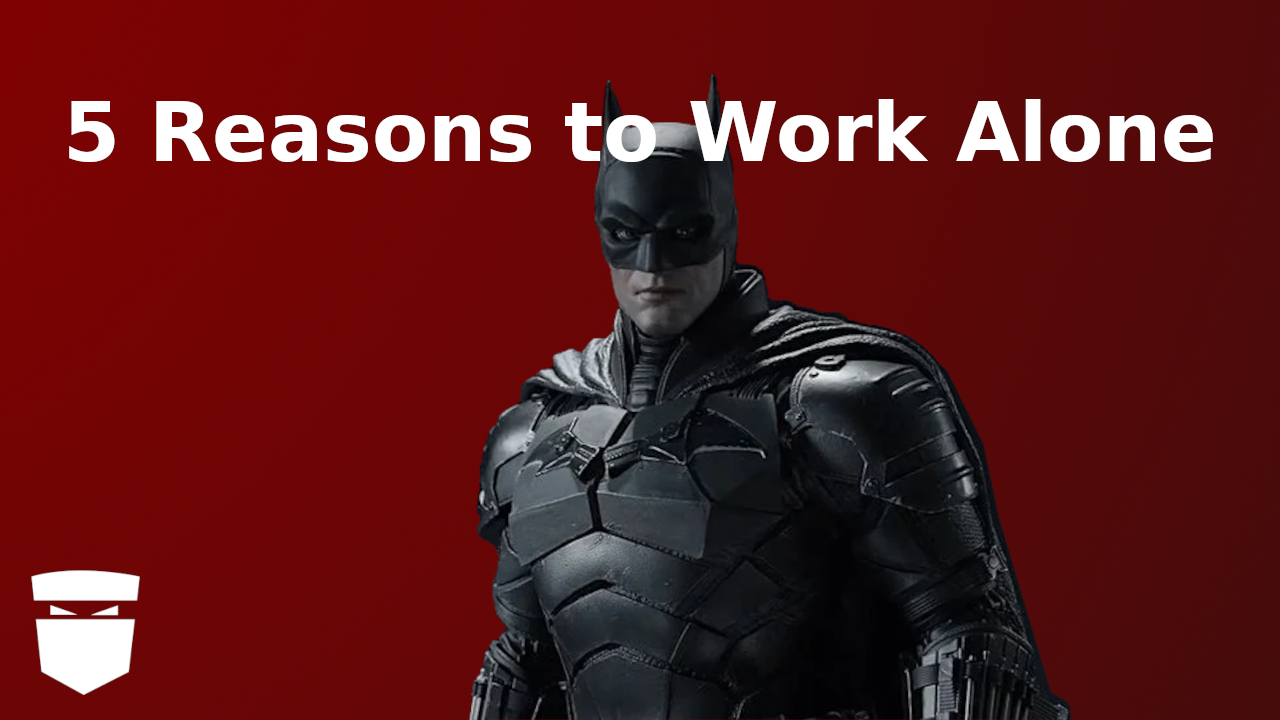 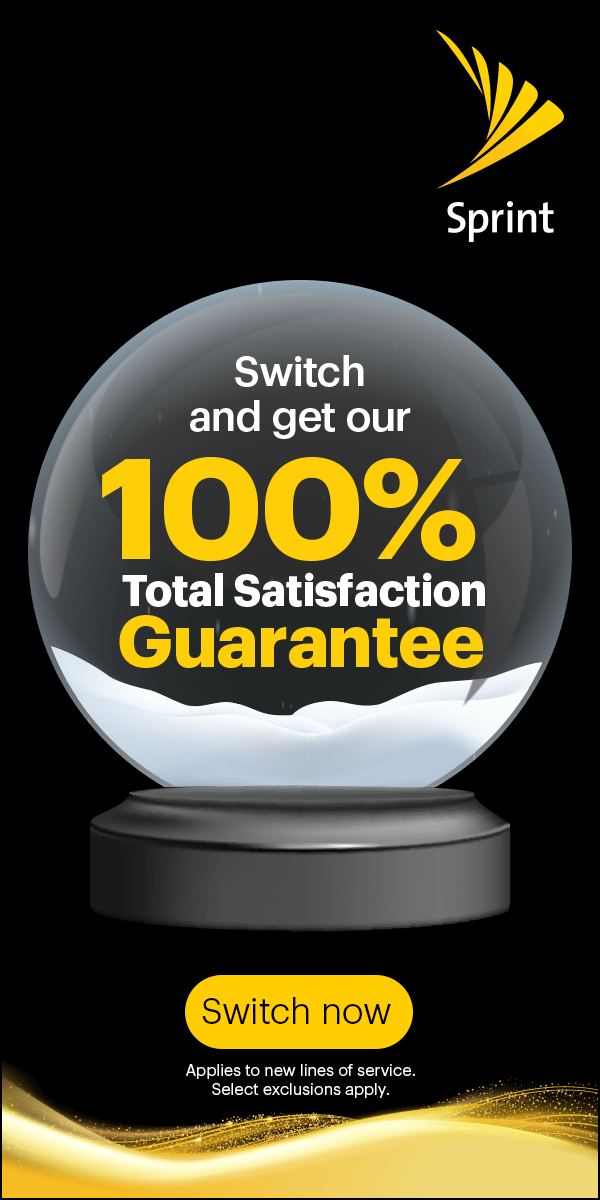